A 600-year-old school in Germany has ditched Christmas celebrations during class time after a Muslim pupil said that carols were incompatible with Islam.

After a stir in local media over reports that the Johanneum Gymnasium in Lüneburg had “cancelled” Christmas following a Muslim girl’s complaint that the songs conflicted with her religion, the school’s headmaster said that the school was taking “a sensitive approach” to the festive season.

Headmaster Friedrich Suhr confirmed that the complaint had taken place, but denied it was behind the decision of management at the school — one of the oldest in northern Germany — to postpone and make voluntary its annual Christmas party.

The headmaster also explained that that music lessons at the school would no longer include songs with religiously-themed lyrics, pointing to regional education board rules which require teachers show consideration to pupils from minority faiths.

A spokesman for the local authority appeared to dispute this interpretation of the rules, noting that while it is up to individual schools to decide how to conform to regulations, the Education Act in no way demands a ban on Christian songs. 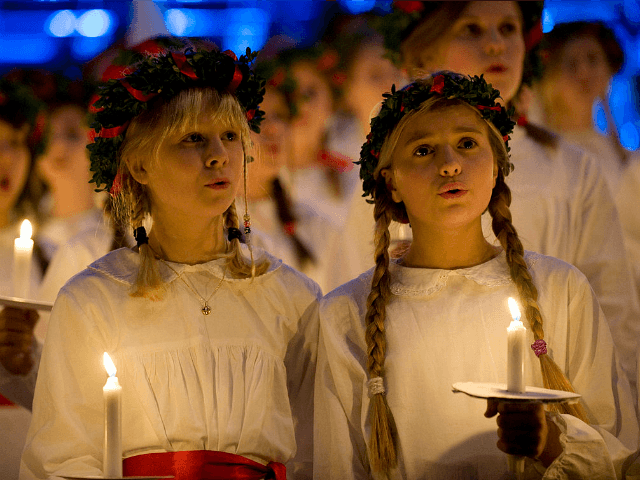 Bianca Schöneich warned, however, that “religious content in schools should be done in moderation”, and added that “a Christmas party should not have the character of a church service”.

A number of church figures have hit out at the school for taking an overly sensitive approach, with Catholic Bureau of Lower Saxony prelate Felix Bernard pointing out that religious music in Germany “is part of our cultural heritage”.

“The singing of Christmas carols constitutes neither a religious confession nor a service”, he told Hannoversche Allgemeine Zeitung.

Auxiliary Bishop Nikolaus Schwerdtfeger added it should go without saying that Christmas carols would be sung at Christmas celebrations in a Christian country.

“The fact that a school Christmas party can not take place during class time, I find a pity and also a bit absurd,” he said.

Norddeutscher Rundfunk reported that the issue has caused “heated debate” among pupils at Johanneum Gymnasium, with one lamenting to the public broadcaster: “Something that was never a problem before is now being made into one.”

On the other hand, pupil spokesman Thurka Parathaman backed the move to marginalise Christmas at the school, stating that it would not be right to have an event “for Christians that excludes other religions”.

Edo 2020: We Are Only Interested in Free, Fair, Credible Election – PDP