Former defense minister Moshe Ya’alon on Thursday acknowledged that Israeli officials lied about the existence of Hezbollah’s cross-border attack tunnels for years before the military announced this week that it planned to destroy them in a new operation dubbed Northern Shield.

“We did it to mislead the other side,” he told Army Radio.

Ya’alon joined a chorus of Israeli officials criticizing the manner in which the army’s effort to destroy the Hezbollah attack tunnels was revealed to the public.

A number of former military officials and opposition politicians have accused Prime Minister Benjamin Netanyahu of overdramatizing the operation, though they nevertheless acknowledged its importance to Israel’s security. Some took issue with referring to Northern Shield as an operation — which gives an impression of an offensive campaign — rather than as an effort or an action.

“There’s an exaggeration in the way it was presented, and I hope that doesn’t hurt us,” Ya’alon said. “But the decision [to do it] was professionally made and came from within the military.” 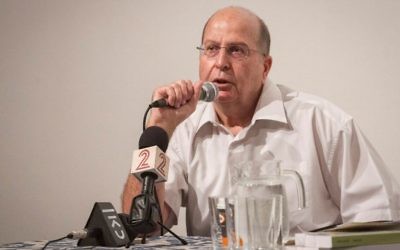 For years, residents of northern Israel reported hearing the sounds of excavation and underground construction, but were repeatedly dismissed by the Israel Defense Forces.

During his tenure as defense minister, Ya’alon was asked at least twice — in 2015 and 2016 — about the existence of Hezbollah attack tunnels entering Israeli territory from southern Lebanon, and in both cases he said there were none.

In recent years, IDF officers have also been asked about the threat of Hezbollah tunnels from Lebanon, and they too either explicitly denied that the army knew they existed or refused to comment.

In January 2015, Ya’alon rejected the claims from northern residents that they’d heard tunneling, telling a group of high school students in the town of Kiryat Shmona that such sounds were just “horses in a stable next door.”

He did, however, add that the military was nevertheless investigating the matter.

In March 2016, Ya’alon was more explicit, telling students preparing to go into the military, “in the north, we haven’t discovered a single tunnel” — despite the fact that the army said this week it had by that point located tunnels.

Ya’alon told the students that “Hezbollah doesn’t even have a good reason to even dig tunnels in the north” as the terror group had other potential means to infiltrate into Israeli territory.

In the Army Radio interview on Thursday, Ya’alon admitted that he’d lied.

“My comments two years ago that there are no tunnels in the north was a lie in order to preserve the security of the state. I didn’t want Hezbollah to know that we knew,” he said.

Ya’alon said he was also trying to “calm” residents of the north.

However, the former defense minister still maintained that most of the reports from residents of the north from that time were incorrect.

“We took it seriously. We looked and we didn’t find anything,” he said.

“Even today, I will continue to calm down northern residents. None of the tunnels reach any of the communities where people said they’d heard [tunneling], nor to any home,” he said. 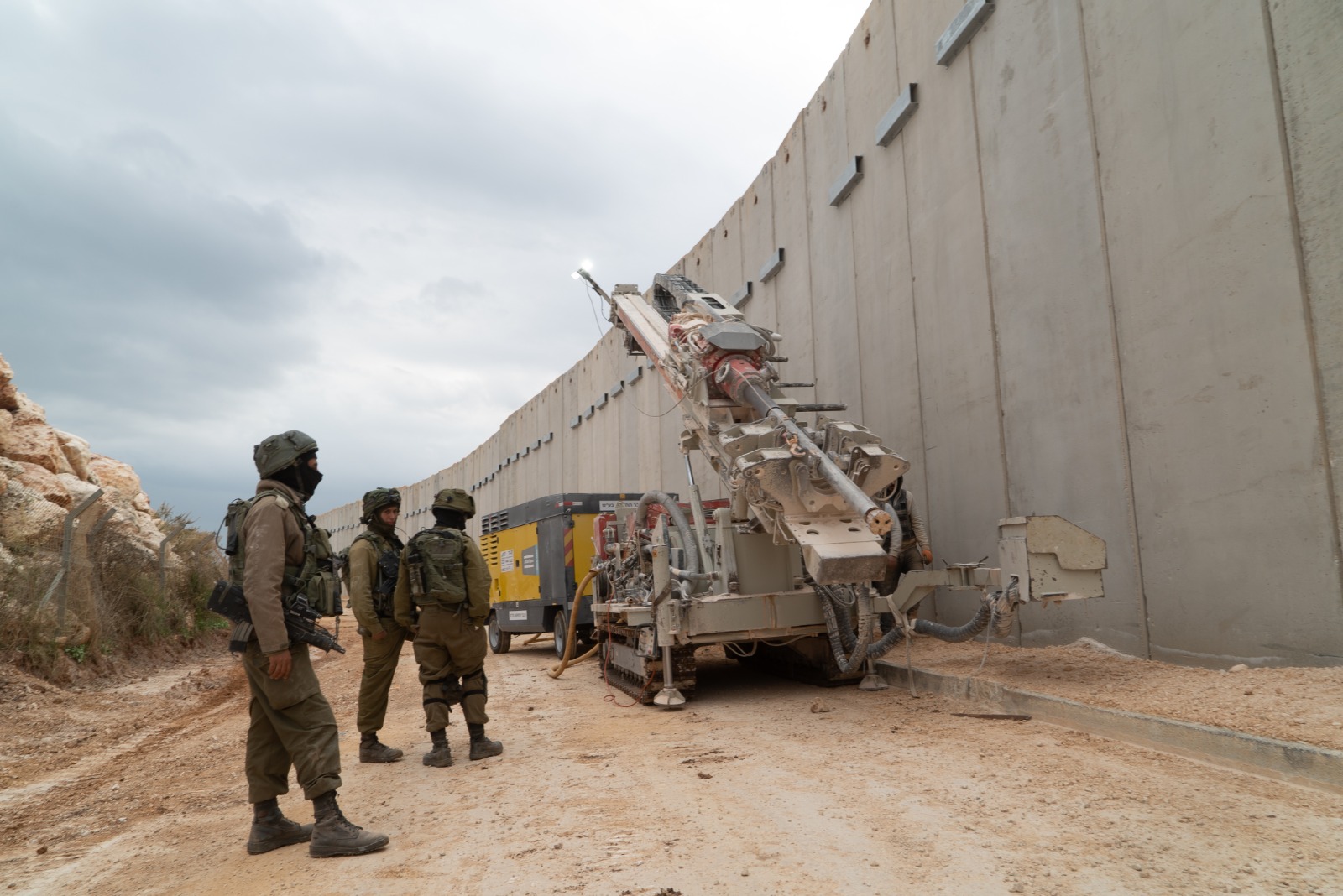 The Israeli military drills into the soil south of the Lebanese border in an effort to locate and destroy Hezbollah attack tunnels that it says entered Israeli territory, on December 5, 2018. (Israel Defense Forces)

The IDF said it believes Hezbollah was planning to use the tunnels as a surprise component in the launch of a future war against Israel.

On Tuesday night, Prime Minister Benjamin Netanyahu made a similar claim, saying the tunnels were part of a wider effort to “inflict great damage” to Israel and Israeli citizens.

“Capturing parts of the Galilee by Hezbollah is a concrete threat,” he said. “It is also part of a regional and global terror effort led by Iran.” 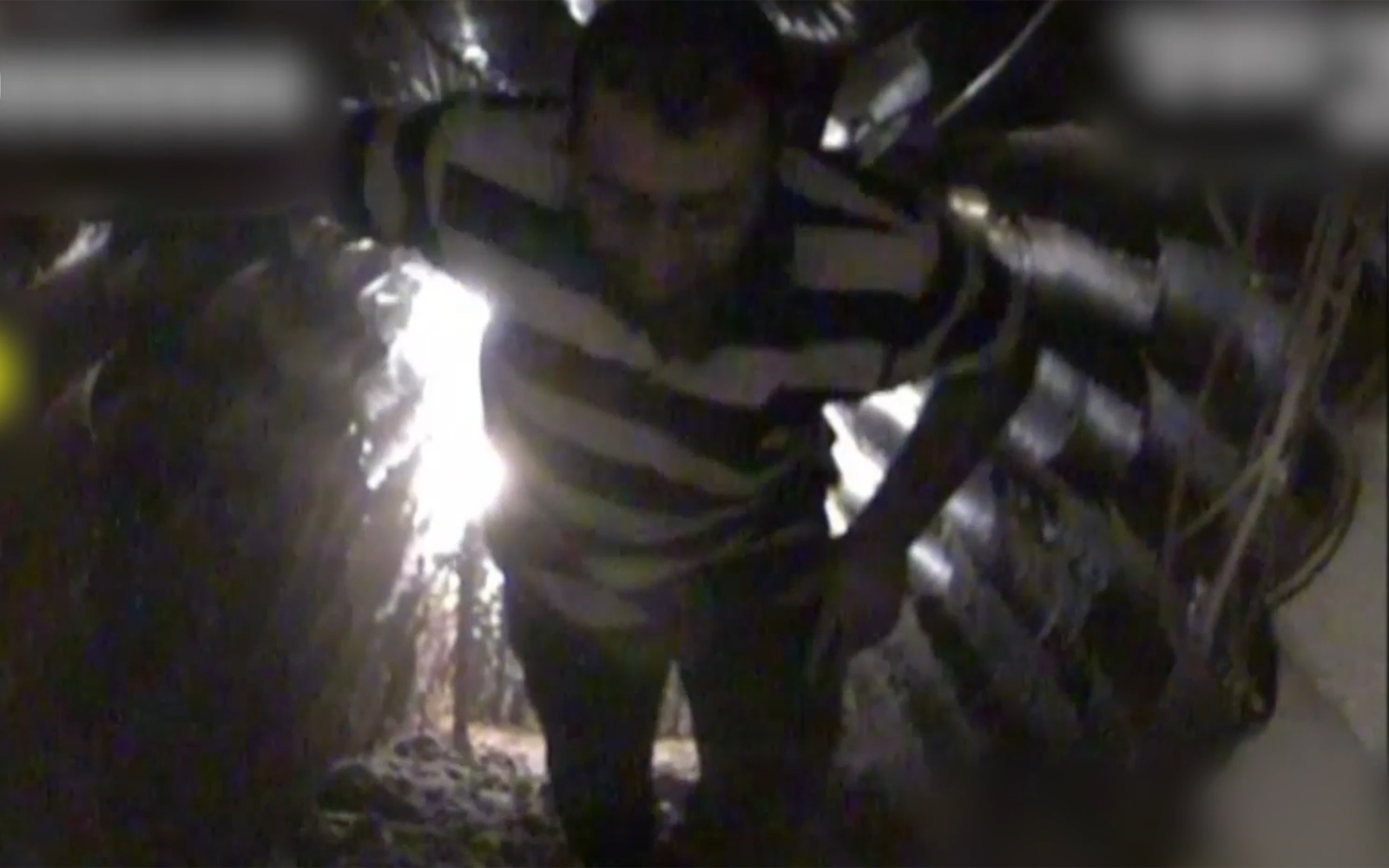 The tunnel discovered on Tuesday, south of the village of Metulla in the upper tip of the Galilee, was apparently meant to be used to send heavily armed terrorists into the area and cut off Metulla from the rest of Israel. According to the military, in such an event, additional Hezbollah operatives would also likely be sent into Israel above ground at the same time, along with a massive salvo of rocket and missile fire.

Israel’s last major confrontation with Hezbollah, 2006’s Second Lebanon War, was sparked when the terror group managed to infiltrate just over the border, kill several soldiers and capture two of their bodies.

IDF Chief of Staff Gadi Eisenkot said Tuesday that the army “is in possession of” Hezbollah’s tunnel plan.

According to a senior officer in the IDF Northern Command, the army believes Hezbollah was “surprised” that Israel had learned of its tunnel project and is struggling to determine what Israel knows.

“At this point, it seems to be trying to understand what we know and what we don’t, but I think that Hezbollah has not figured out how much we know about its tunnel project, and it will be even more surprised going forward,” he said, speaking on condition of anonymity.